After taking a break last year — April 2020 was no laughing matter — we’re back again today with a roundup of the best April Fools’ Day jokes from around the world of photography. Let’s jump right in… Yongnuo Unveils a Camera Lens Rice Cooker “Do you know what? We are the maker of rice […] 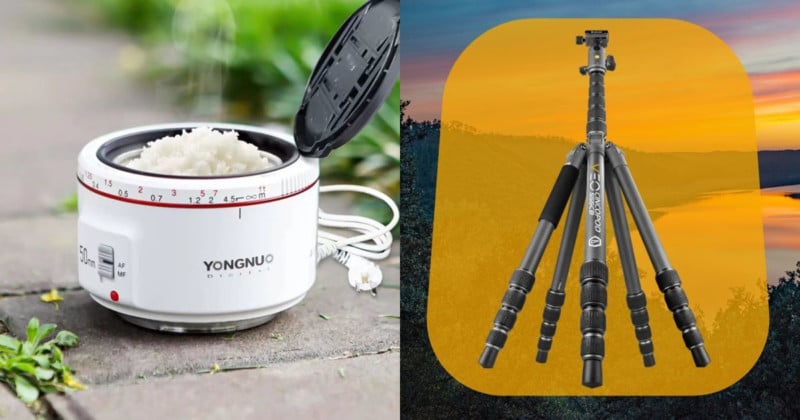 After taking a break last year — April 2020 was no laughing matter — we’re back again today with a roundup of the best April Fools’ Day jokes from around the world of photography. 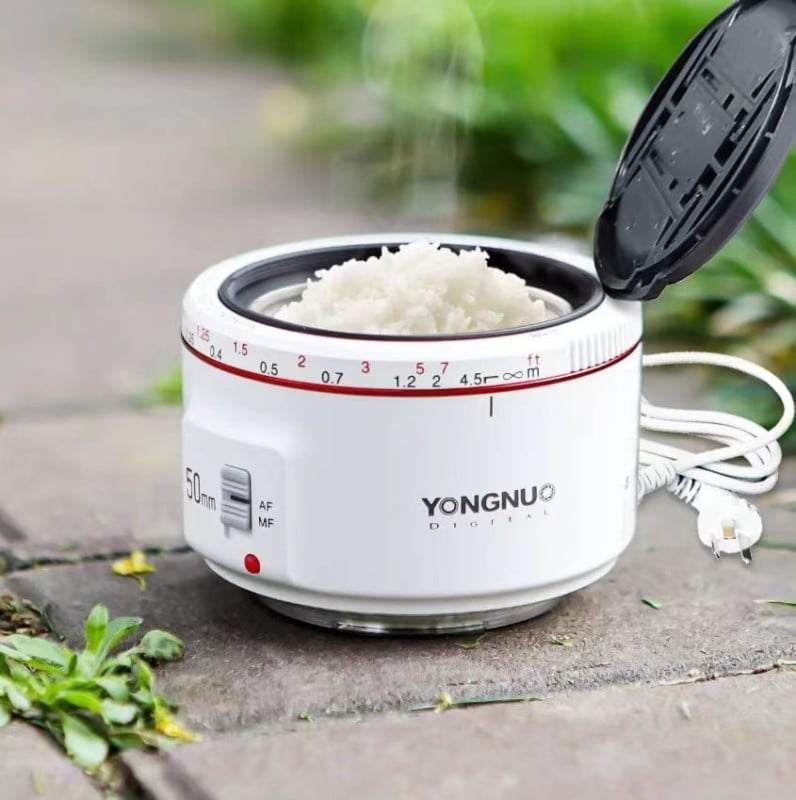 “Do you know what? We are the maker of rice cookers,” Yongnuo writes. “As for the lens, we just made it by the way.” 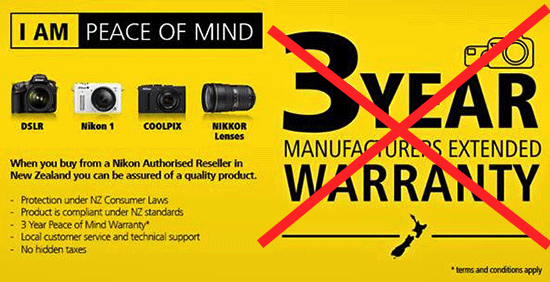 Nikon Rumors reports that “Nikon demonstrations are being planned for 2021 because of the recent reductions/eliminations of Nikon product warranties around the world.” 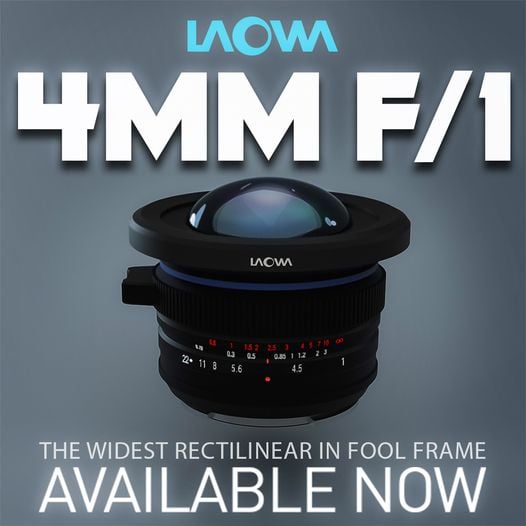 “We did it!” Venus Optics writes. “It’s a super wide 4mm f/1 FF RL, the widest with ultra large aperture and ‘Zero-Distortion’! The craziest lens for… full… no, fool frame.”

Leica to Reissue “The Decisive Moment” 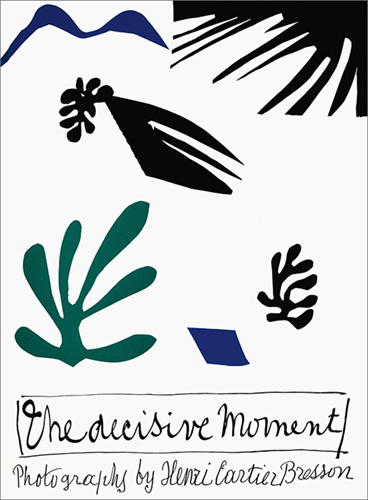 Kodak May Rebrand and Enter Mirrorless 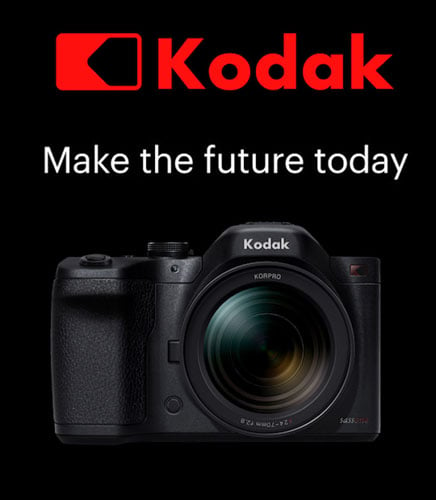 Photo Rumors reports that Kodak may be considering yet another logo change and the development of its first mirrorless camera. An teaser image circulating on the web shows that Sigma is planning to launch a mirrorless camera phone called the Sigma DP Phone. (via Photo Rumors)

This NFT of an NFT Just Sold for $10 Million 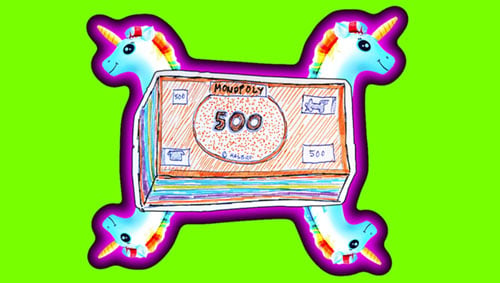 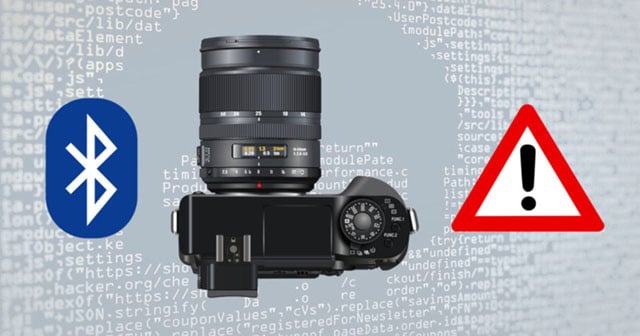 Earlier today, we reported that a newly discovered vulnerability in a Bluetooth standard has put countless cameras at risk of getting bricked. 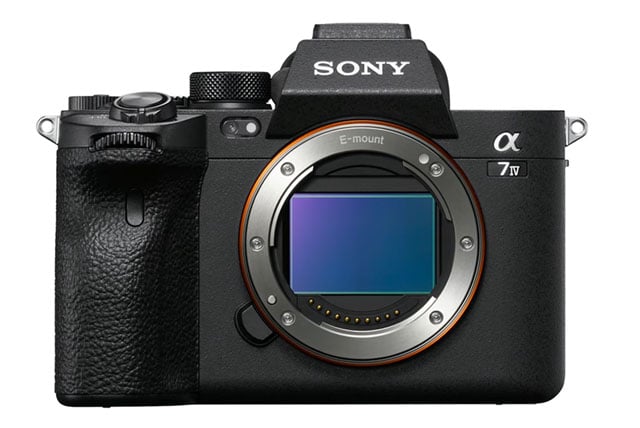 Fotodiox has announced Mask Detect Autofocus. Mounted to your camera’s hot shoe, it autofocuses on all kinds of facemasks. 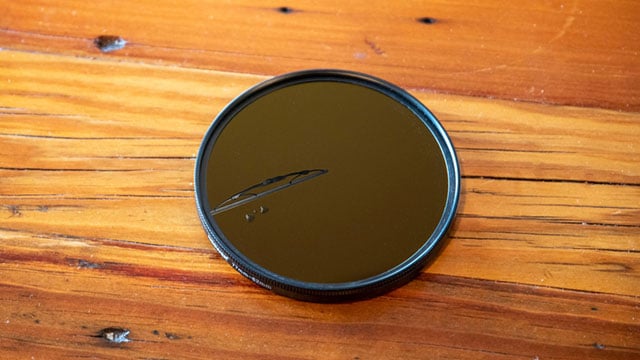 Photofocus reports that a company called RainGuard has announced the world’s first lens filters with automatic wiper blades to keep rain droplets out of photos.

Vanguard Has Unveiled a 5-Legged ‘Cincopod’ 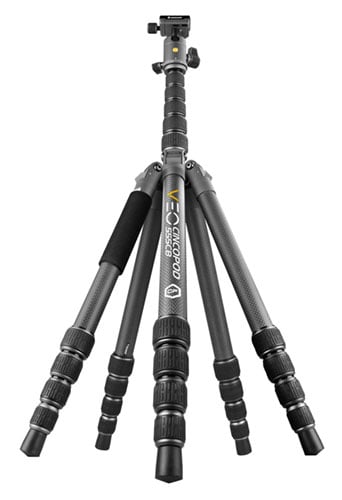 Vanguard is going beyond 3-legged tripods and has announced the VEO Cincopod, a 5-legged invention for maximum stability on any terrain. 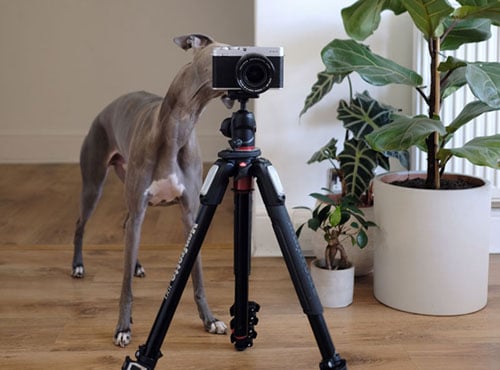 ePHOTOzine reports that Fujifilm UK has announced a new X Phodographer program to inspire both dog and human photographers.

The Launch of Communist Creative Cloud 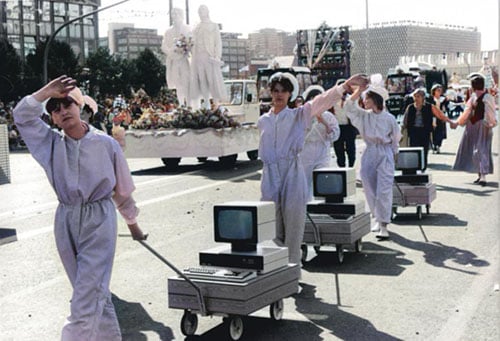 We’ll be adding more entries to this roundup as we come across them. If you know of a good one that we missed, feel free to send it in!

5 Elements of Any Successful Photo

Snap It Bundles Disposable Cameras into a Subscription Model

This is a Designer’s Vision of a Full Frame MagSafe Camera...

This is What Happens When a DJI Mavic Hits a Car Windshield...

For years now, industrial super-fast lenses have been on the back of my mind. But...

Do You Love Panoramas? Consider Using the RRS PG-01 Compact...